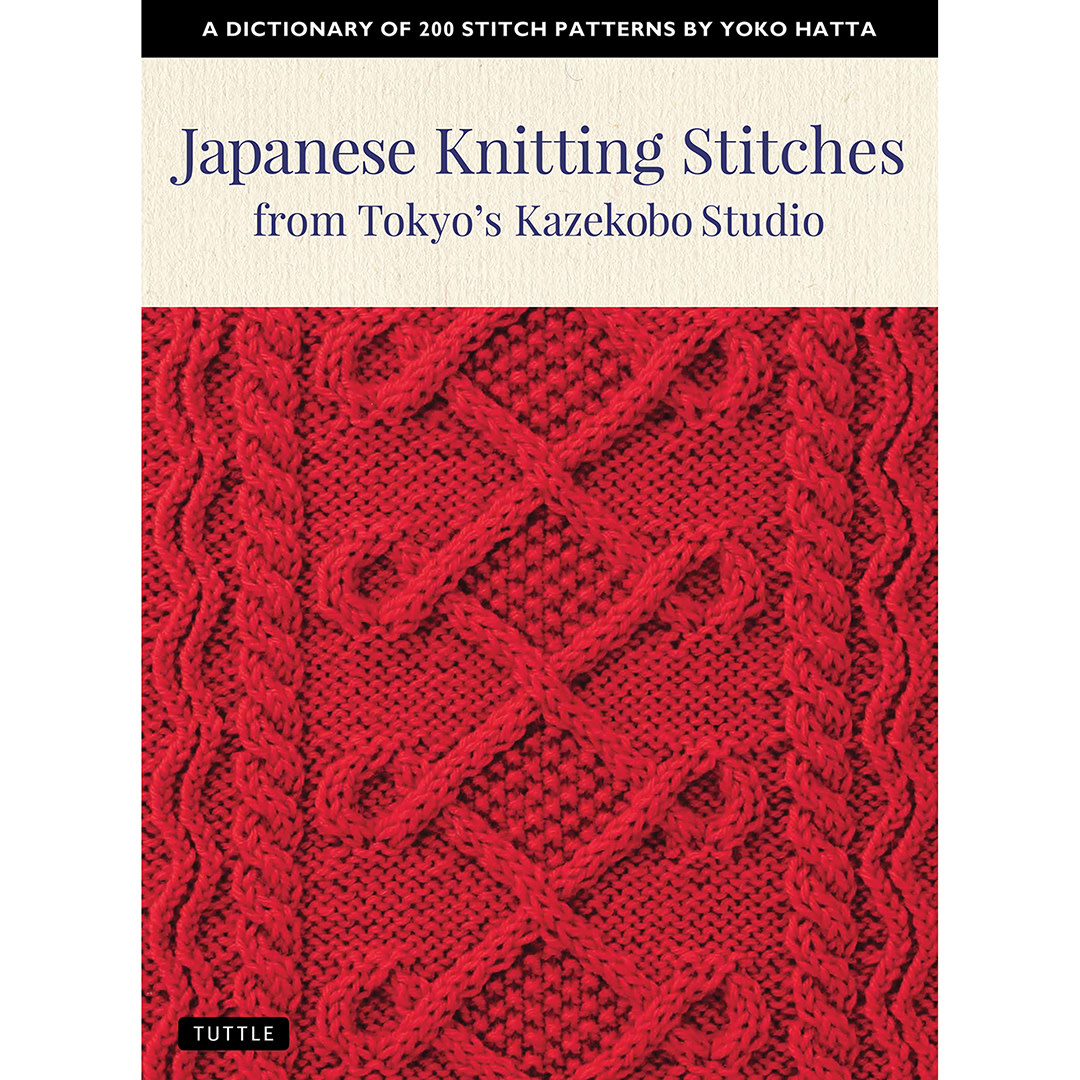 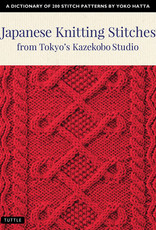 This exciting new Japanese stitch dictionary is from popular designer Yoko Hatta—the founder and driving force behind the Kazekobo Studio. Though this is her first book in English, her work already has an extensive following in Western countries—more than 1,000 of her designs can be seen on Ravelry.com. Hatta is one of several Japanese knitters whose patterns and designs have sparked an explosion of interest in Japanese knitting techniques and aesthetics around the world. A guide to the basic symbols shows how to knit the stitches, step-by-step.